In 2007,  Anton Huang embarked on a career in real estate. Since then he’s gone on to establish a reputation as an industry leader, earning numerous accolades and building a team that’s widely regarded as one of the best in the business.

Hard-work is the foundation upon which Anton’s success has been built, with his relentless pursuit of every angle, lead and opportunity invariably producing superior results for his clients. It has also helped him build what is quite possibly the largest buyer database of any single agent in the country.

Of course, there’s only so much one person can do. Which is why Anton has surrounded himself with a group of highly-driven, like-minded real estate professionals. That team, which is made up of nearly a dozen multi-lingual agents and world-class administrators, delivers the best of both worlds – the resources, capacity and horsepower of a large team, with the care and attention to detail normally associated with smaller ones.

In recent years, Anton and his team have been recognised by the industry on multiple occasions. He claimed the title of No.1 Residential Salesperson for Ray White New Zealand six years in a row from 2016 to 2022, and No.1 Residential Salesperson for Ray White International 2019 -2021 - three years in a row. He has also been named both Supreme Salesperson, and Top International Auction Performer & received the Supreme Growth Award in 2021.

This remarkable list of achievements has seen Anton honoured by Ray White with membership to The Chairman’s Club, an exclusive group of the company’s most acclaimed agents.

If you’re looking for an East-Auckland specialist with boundless energy, razor-sharp intellect, first-class negotiation skills and a thoroughly-engaging manner, then look no further than Anton Huang and his truly exceptional team.
​ 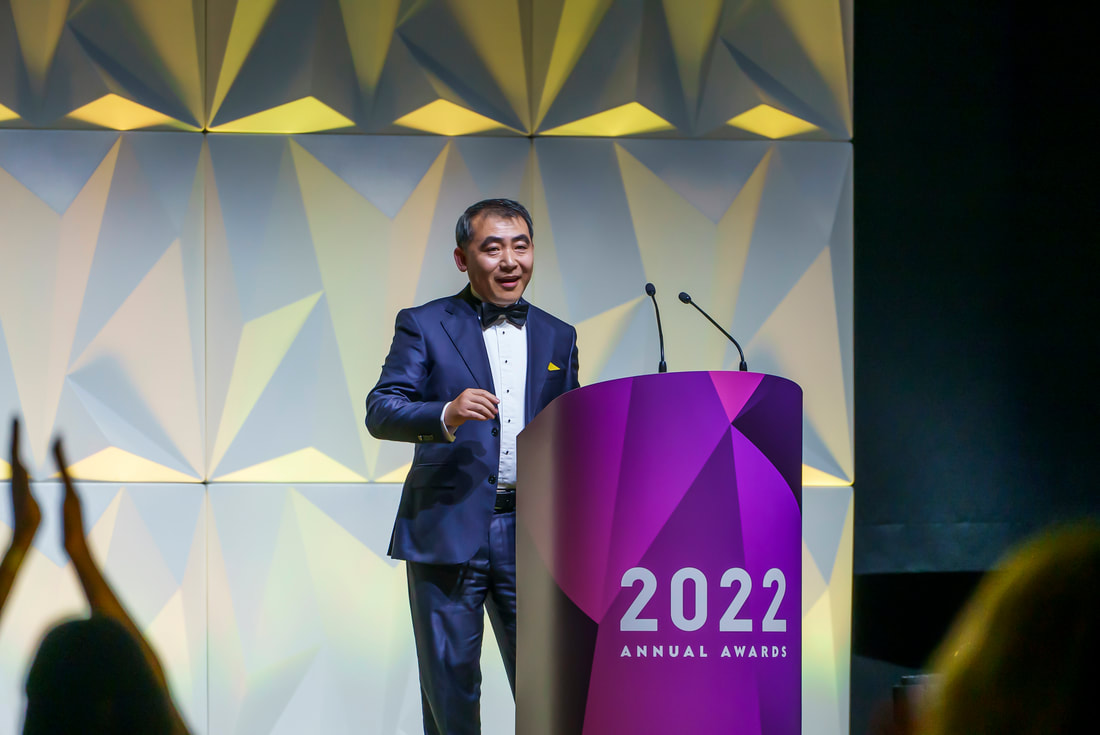 To mark Anton's remarkable achievement in Ray White and to distinguish him as being among the best-of-the-best, Anton has been recognized as one of the members in Ray White's "The Chairman's Club"!
Let's watch what Dan White, the Director of Ray White said about Anton Huang

Claims can be made, but the facts speak for themselves